Downsview originates its name from John Perkins Bull, a Justice of the Peace who settled in the area in 1842. Bull named his farmhouse “Downs View” as his property was situated on one of the highest elevations in Toronto. The Bull farmhouse included a courtroom addition and a jail which was located in the basement of the house. The John Perkins Bull house is still standing today at 450 Rustic Road where it is in use as a nursing home. 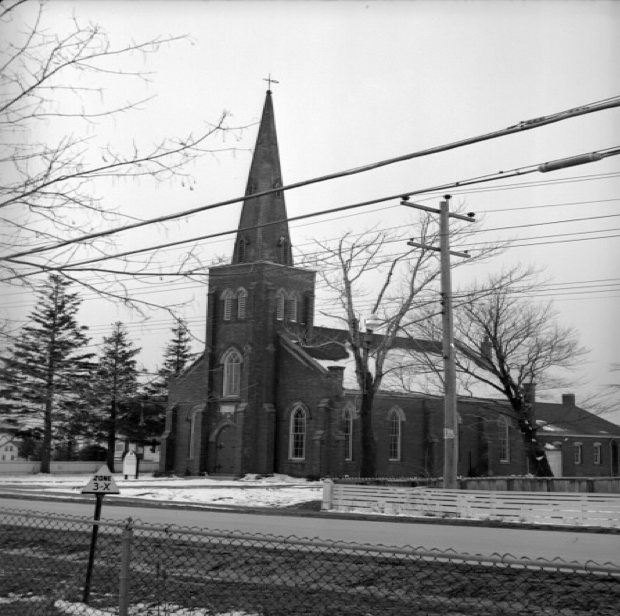 For over one hundred years Downsview was a thriving agricultural community with its own general store, school house and post office. The pillar of the community was the Downsview United Church. Built in 1870, this church is still standing in its original location at 2822 Keele Street. 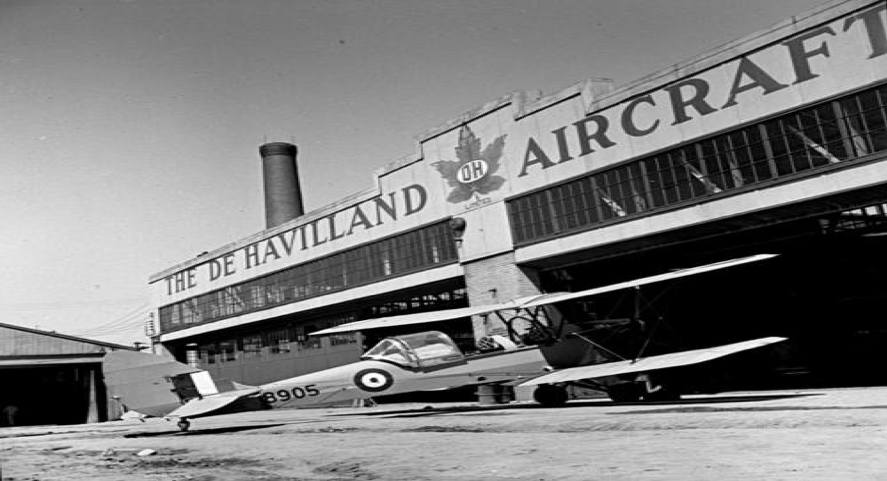 In April 1929, William De Havilland purchased 70 acres of farmland along Sheppard Avenue in order to build De Havilland Aircraft of Canada. They began with a staff of 35 in a 20, 000 sq. ft. plant next to the railway. The factory was Canada’s largest supplier of military, civilian and government owned aircraft in the 1930s, providing the Ontario Provincial Air Service, and the Royal Canadian Air Force (RCAF) with the majority of their aircraft. Several record breaking flights were made with aircraft assembled or modified here in Downsview.

Between 1936 and 1938, De Havilland purchased more land and added a hangar and a main building which is now known as the Downsview Park Sports Complex. When World War Two broke out, he acquired more land beside the plant to extend the existing runways and built additional facilities. Throughout the war they produced thousands of Mosquito fighter bombers and other planes. They continued to mark a number of firsts and significant accomplishments until the end of the war. 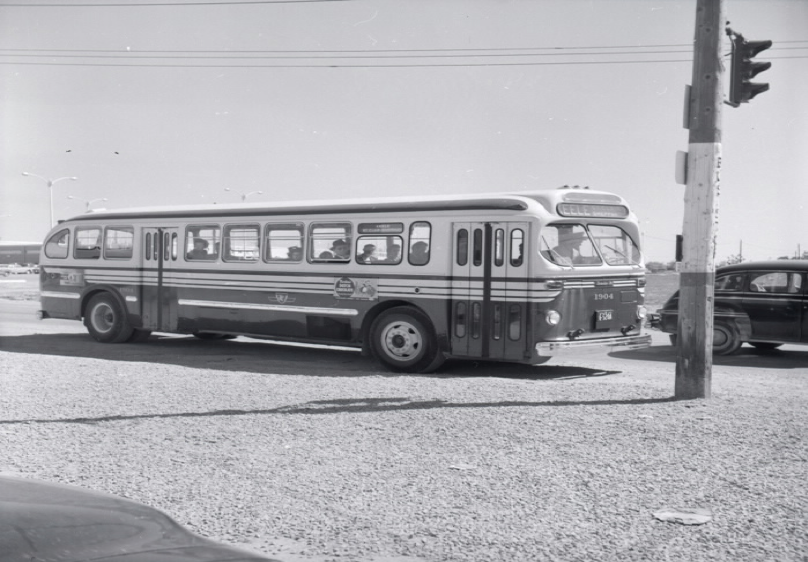 As authentic as they get, fifty years and counting, Mastro’s Restaurant is still located on Wilson Avenue with its original owners Livio and Rina Camarra.

Major intersections along Wilson Village BIA offer pockets of green space for pedestrian enjoyment.  Downsview Memorial Parkette – Moth Gardens is located at the intersection of Wilson Avenue and Keele Street. Recognized as the gateway into the Downsview community and Wilson Village BIA, this lovely Parkette is quite inviting with its intricate walkway and array of blooming flowerbeds. Aligned with stone, the flowerbeds spell the word MOTH referencing the Gypsy and Tiger Moth planes produced at De Havilland. See aerial view below.

Continuing east on Wilson Avenue towards Dufferin Street, another pocket of green space referred to as Winston Parkette can be found situated alongside a busy intersection and strip plaza. The parkette offers a welcome haven amidst a bustling corner and is most frequented by passerby’s and area residents. Winston Parkette showcases a patterned wind rose and sitting area surrounded by pear trees.

The Beauty of Art

The north and south side of Wilson Avenue underpass has two distinctive murals. One commemorating Downsview’s Aviation History and the other a tribute piece to the Italian heritage within the community. These murals have been staples in the community before the inception of the BIA. Both murals are artistically captivating adding character to the area.

In 2014, a collaboration with the Wilson Village BIA and the City of Toronto and Economic Development and Culture division resulted in a third mural for the community. Located on the side wall of Coffee Time at Wilson and Dubray Avenue, the mural, entitled “Wild Wilson”, is a unique collage expressing multiculturalism and diversity with the incorporation of aviation showcasing local history and nature. Created by mural artist, Angel Carrillo.

What to look for this Year?

The Wilson Village BIA has been working on a Masterplan for Wilson Avenue. A community consultation will be held this year to showcase the capital improvements scheduled for implementation over the next several years.  Designated areas along the Wilson corridor will feature sitting areas with new street furniture, lighting and artwork. Working to improve the overall look of the area will boost development and investment.

The Streetscape Committee works diligently every year to bring vibrancy to Wilson Avenue through various flower plantings. The BIA continues to beautify 27 tree pits on the City right of way and banners and hanging baskets along the poles on Wilson Avenue. A variety of perennials are selected annually to further enhance curb appeal.